The second in PointStar Consulting’s “Going Global” webinar series took place recently. Addressing the challenges that businesses face as they entertain thoughts of expanding their business to foreign territories, this event focused on the Japan and South Korea markets.

News reports and surveys have indicated that close to 50% of companies appear to pick North America and the Asia Pacific as their favoured destinations for expansion, while 83% of those surveyed expressed intentions to move towards a global remote workforce.

The CEO of PointStar Consulting. Michelle Alphonso highlighted this in her opening address, laying out some of the challenges standing in the way of companies wishing to expand abroad.

“Global expansion is something that has been at the top of mind for many business owners, and of course, it is something good to aspire to. However, we know the reality of things, and there will always be challenges along the way,” said Michelle.

“Language barriers, HR and recruiting issues, and getting a suitable location to set up your office are some of the considerations companies need to take into when expanding abroad. To put it simply, how do you get money back and forth for you to be able to have the capital to work on your business.”

The Managing Director of the Shearwater Group, Baptiste Bassot extolled the virtues of doing business in the Japanese market, saying that the nation’s large, rich and mature market is ripe for disruption if you have new ideas. Baptiste also said Japan has been striving to position itself as an investment-friendly market.

“If you plan to expand to Japan, big breaks are possible. It is also very easy to invest in Japan today. Japan is really trying to position itself as an investment-friendly country which means that it is relatively easy to set up a company in Japan,” said Baptiste.

“You need ¥1 (one yen) of capital, and in two weeks, you have your new company, and there are very few restrictions on starting a new company. So you do not need to be a local resident or anything like that.”

Meanwhile, South Korea has, over the last two decades, experienced remarkable growth and emerged as a global power in the electronics market. As a country with the 10th-largest economy in the world, South Korea was one of the fastest countries to bounce back following the disruption caused by the Covid-19 pandemic.

In her speech, Krystal Jikyung Jung, Functional Consultant with Oracle NetSuite, said predictions for the future of South Korea indicate a GDP growth of US2.05 trillion in 2024 and 2.22 trillion in 2026. She said this positions the nation as one of the key destinations for business owners to expand to.

“South Korea is in a [geographically favourable location], nestled between two great powers, Japan and China. It is perfectly located as a gateway to these markets, and there are [cumulatively] 1.7 billion consumers in these two countries,” she said.

“South Korea is a world leader in electronics manufacturing, including semiconductor chips, computers, mobile phones, and batteries. In fact, there was a massive increase in demand. So this has been a key driver of the country’s recovery.”

The expansion of a business to a different country may seem like a daunting prospect when key considerations are taken into account. However, as with anything in life, the key to success is preparation. For businesses operating in the digital age, equipping themselves with the best-in-class cloud solutions holds the key to a successful expansion.

Find out how PointStar Consulting’s breadth of cutting-edge, best-in-class cloud solutions can set you up for a triumphant expansion. If you harbour interest in expanding to the Japan or South Korea market, take a look at how Oracle NetSuite’s world No. 1 cloud ERP system can help guide your towards a resounding success in you expansion to the aforementioned markets. 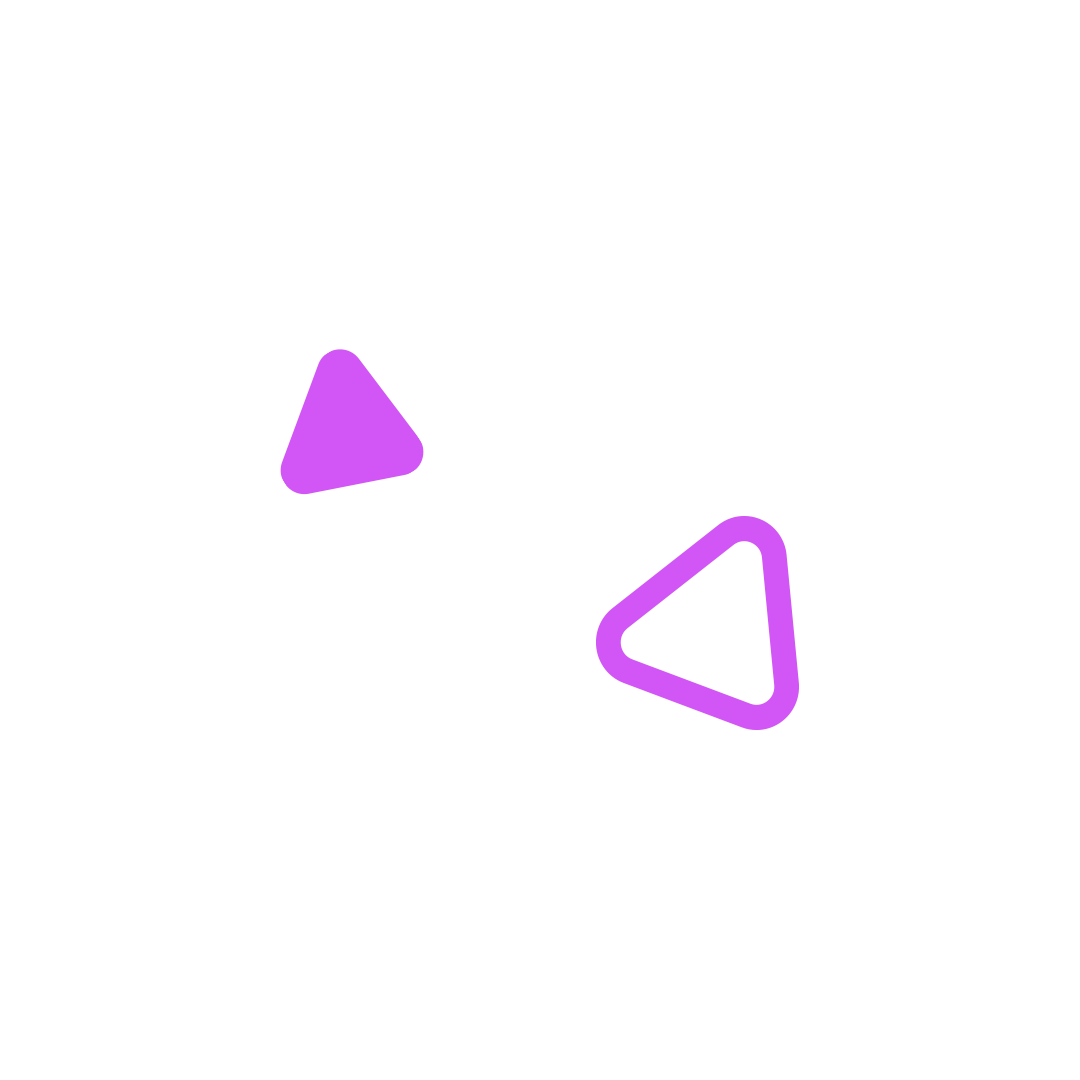 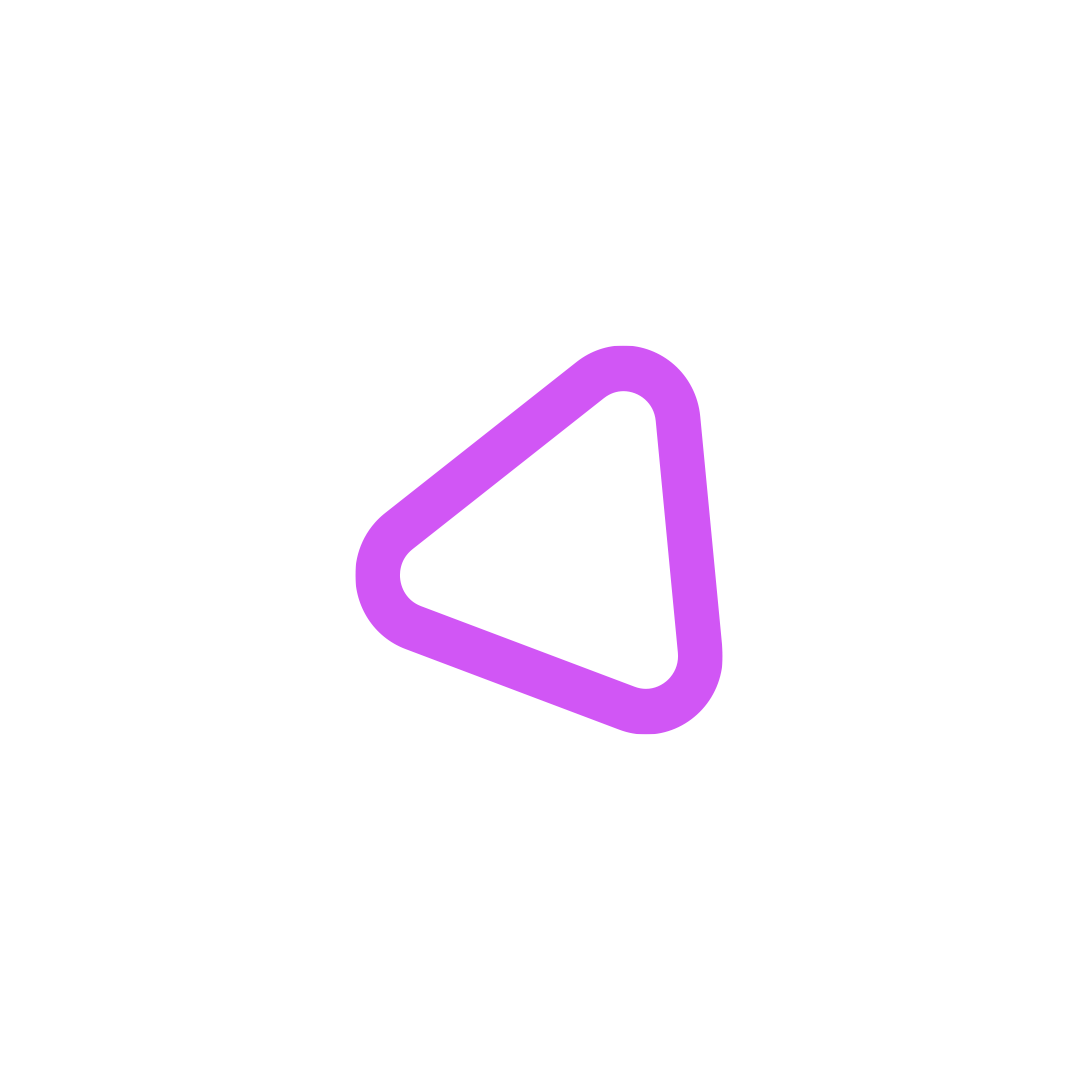 Please fill out the details below.